Parents could cut their Christmas present spend by 20% if they ditched Amazon, a study by the Institute of Mums has found. 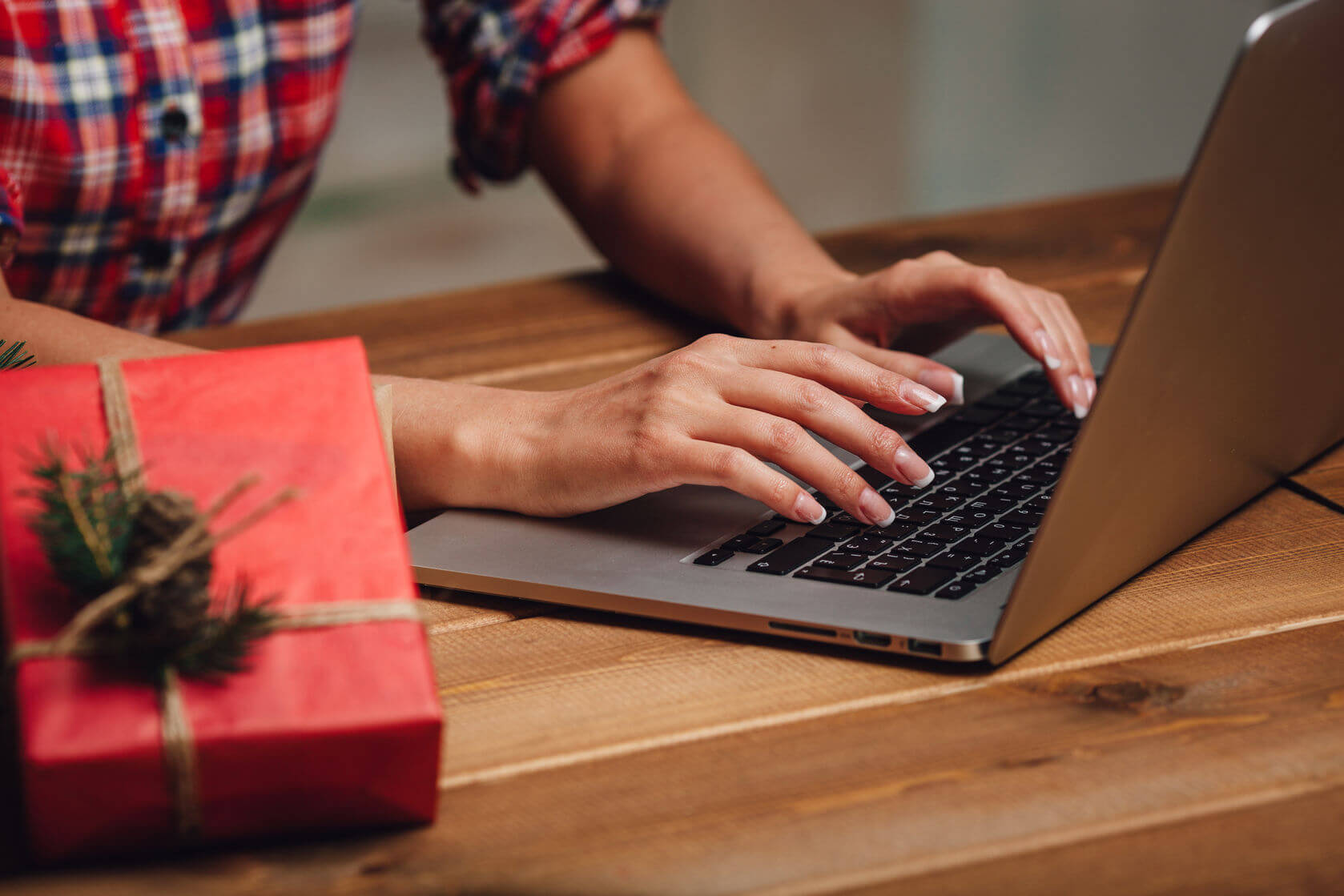 Parents in the UK will spend £2 billion on their children this Christmas, according to a recent study by the Institute of Mums.

IOM surveyed 1,218 parents during the first week in December and found that parents spend an average of £122 on Christmas presents per child under the age of 5, rising to as much as £185 for teenagers.

This is good news for online retailer Amazon, with the survey results suggesting that as much as two thirds (67%) of this spend will take place online as parents are heavily influenced by convenience and speed of delivery.

According to the Institute of Mums survey, 46% of households with children under the age of 10 subscribe to Amazon Prime – the £79 per year subscription service that comes with free next-day delivery on most orders at the site, among other perks.

Retailers like Toys R Us, Argos and Smyths have been offering hefty discounts and other incentives to lure shoppers into their stores, with some toys discounted by as much as 50 percent.

“There are some great deals out there at the moment” said Jessie Wilson, founder of Institute of Mums, and the lead researcher behind the study, “but parents have to be willing to shop around.”

Only two fifths (41%) of the parents surveyed by the Institute admitted to checking prices in their local stores before ordering goods on Amazon.

Further, over three quarters (76%) of parents polled believe that it is rare to be able to find products cheaper than on Amazon.

“Many parents mistakenly think that the cheapest prices are only available online,” said Ms Wilson. “But our findings suggest that at this time of year, this simply isn’t the case.”

Keen to debunk the myth that online is cheaper, a team of researchers from IOM compiled a list of 150 popular children’s toys currently being advertised on TV, and found that over half could be purchased cheaper from high street stores like Argos and Toys R Us.

“The results were staggering,” said Ms Wilson, who said that parents could be overpaying by as much as 20% by purchasing the bulk of their gifts on Amazon.

The Institute of Mums study found that as many as half of the toys currently listed on Amazon are being sold through the Fulfilled by Amazon (FBA) program, which lets 3rd party sellers send items to Amazon’s storage facility to be sold under the Amazon Prime umbrella.

For the e-tailer’s UK operation, these third-party sellers include well-known chains such as Debenhams and Lakeland, but also small traders working from their own shop, warehouse, or kitchen table.

And while Amazon does try to deter sellers from inflating their prices, and will often add a disclaimer to the listing alerting consumers that the item is available from other sellers at a lower price, many shoppers miss these warnings, or are so wedded to the Amazon Prime program that promise of next-day delivery is enough to persuade them to “buy it now”.

Of the 539 Amazon Prime subscribers surveyed by the Institute of Mums, 93% said that they feel safer buying from Amazon than from an unknown retailer. Yet many parents are largely unaware that when they shop on Amazon, more often than not they are buying from those same unknown retailers.

“The ‘Buy It Now’ button has made shopping on Amazon so easy that most parents don’t question where their merchandise is actually coming from – or even whether the price is competitive,” said Ms Wilson.

“And while Amazon undoubtedly offers good value on some products, our research highlights that isn’t always the case. As such we would always advise consumers to shop around.