Facebook has overtaken eBay as the primary channel through which to shift second-hand baby goods, in a market worth an estimated £165 million. 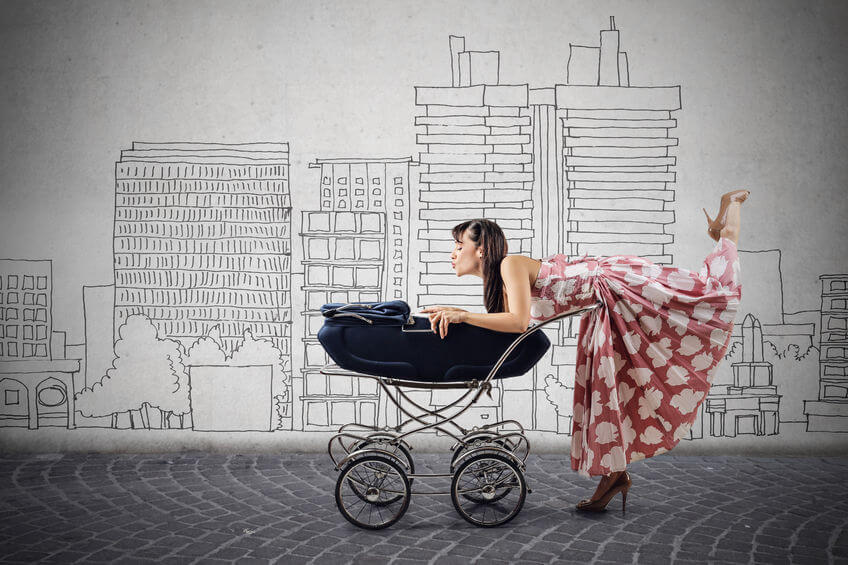 Not so long ago, eBay was the go-to place for parents looking to shift their unwanted baby items. But according to independent research conducted by the Institute of Mums, Facebook selling pages have now replaced eBay as the primary channel through which to sell second-hand baby goods, with around a quarter of all used baby products now being sourced through social media.

The findings are based on a survey of 1,000 UK parents of young children conducted in April 2015, as well as 2 years’ worth of detailed eBay sales data. The research is believed to be the first comprehensive study of the second-hand baby product market ever conducted in the UK.

“With trust the foundation of all commerce, the allure of selling through social media sites is clear,” said the report’s author, Jessie Wilson. “While the strength of eBay springs from its ability to translate the ratings from its tens of millions of users into trust metrics –i.e. zero to five stars, Facebook starts off with a bigger trust network already in place.”

“There are thousands of Facebook pages dedicated to buying and selling items, and the number is growing daily. Most of these are local pages, which means buyers can see the product before they buy. This is a big draw, as is the ability to communicate with the seller via social media both before and after a sale. For sellers, the avoidance of eBay’s increasingly high seller’s fees and the ease of cash-in-hand are the primary motivators.”

“The downside is that the lack of resolution service offered by eBay, but this appears to be of little concern to buyers, who for the most-part, treat Facebook selling pages as a sort of online car boot sale.”

Interviews, charts and other data available upon request.