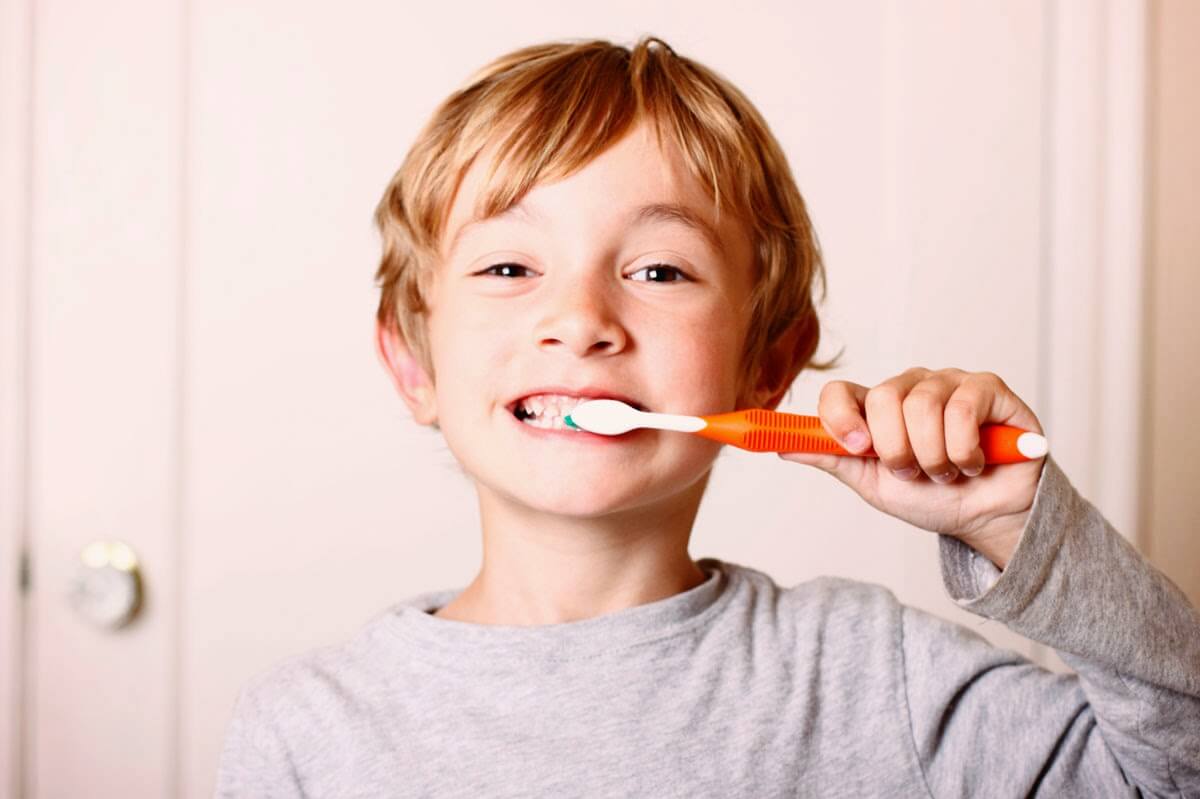 Children, beware: Take better care of your teeth or the tooth fairy may stop paying up.

Just ask Sam Warren, an 8-year-old boy who nearly lost out on some cash because of his weak brushing habits.

A letter allegedly written by Barry T. Tooth Fairy recently arrived at the boy’s home, acknowledging receipt of Sam’s tooth but explaining payment had been delayed because of the specimen’s poor condition.

“We expect a certain amount of wear and tear on the teeth we appraise. However in this case your tooth had to be referred up to the committee for further analysis,” the letter stated.

Our son is dreadful at brushing his teeth. Turns out the Tooth Fairy has had enough pic.twitter.com/4WWmBvuo22

The fairy scolded the boy for failing to take better care of his teeth, noting “more than trace amounts of Fanta and residual amounts of both cereal and chocolate which have not been removed by appropriate brushing technique.”

A pound coin was left with the note, but Sam was warned the condition of his next tooth must be “significantly better or we will withhold payment.”

Sam’s father, Henry Warren, posted the letter on Twitter with the explanation that his boy was “dreadful at brushing his teeth. Turns out the Tooth Fairy has had enough.”