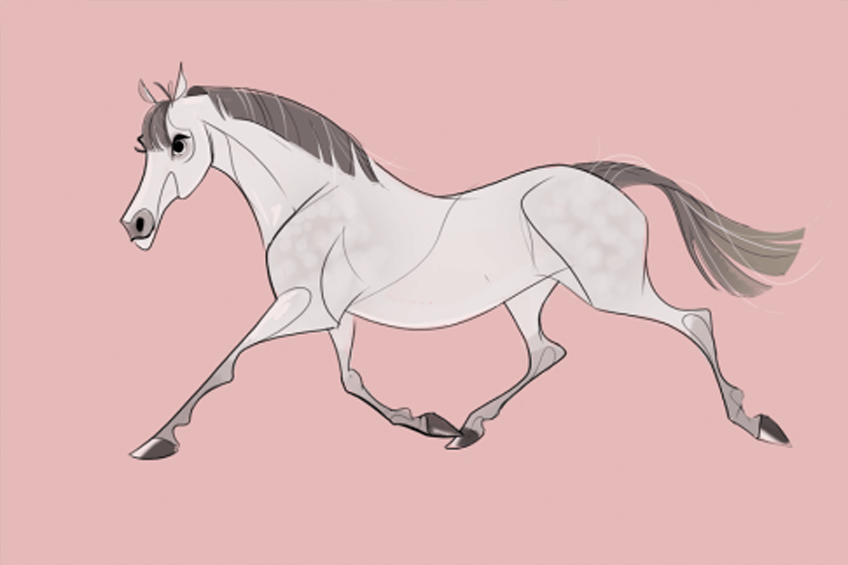 Ever wondered why we say tick-tock not tock-tick, or ding-dong not dong-ding; King Kong, not Kong King? Turns out it is one of the unwritten rules of English that native speakers know without knowing.

According to the BBC: “If there are three words then the order has to go I, A, O. If there are two words then the first is I and the second is either A or O. Mish-mash, chit-chat, dilly-dally, shilly-shally, tip top, hip-hop, flip-flop, tic tac, sing song, ding dong, King Kong, ping pong.”

There’s another unwritten rule at work in the name Little Red Riding Hood, says the article.

“Adjectives in English absolutely have to be in this order: opinion-size-age-shape-colour-origin-material-purpose noun. So you can have a lovely little old rectangular green French silver whittling knife. But if you mess with that word order in the slightest you’ll sound like a maniac.”

That explains why we say “little green men” not “green little men,” but what about “Big Bad Wolf”? This sounds like a gross violation of the “opinion (bad)-size (big) noun (wolf)” order, until we remember the first rule stating the I-A-O order.