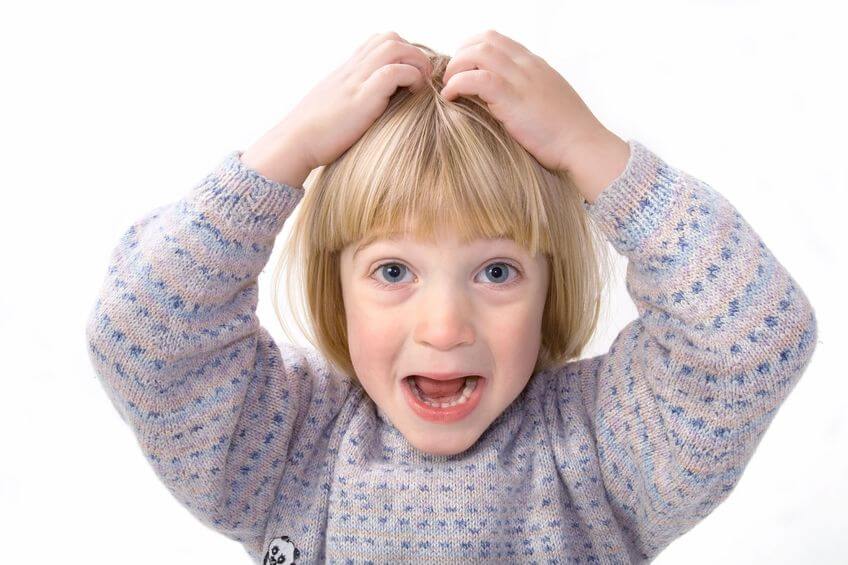 Two thirds of children can expect to catch head lice at least once during childhood, new research by the Institute of Mums has revealed.

Over 1.6 million head lice infestations occur every year in the UK among children aged 4 to 11 years, with a peak at the age of 7-8 years.

Treatment is big business. According to the Institute of Mums, who conducted the survey on behalf of Clear Hair International, the head lice treatment market is worth in excess of £40 million in the UK.

Of the 650 parents of school-aged children surveyed by the Institute of Mums, 69% had experienced head lice in their children, with an average of 2.2 infestations per child.

“Parents tend to blame other parents when their child comes home from school with their second or third case of head lice in as many months,” said Isma Javid, who runs a chain of Head Lice treatment clinics in the South East.

“But when you leave one single egg in the hair – and they are tiny – they just come back. It’s not always caught from other kids.”

While there are no reliable studies on the effectiveness of various treatment methods, the survey did uncover some unusual practices.

One in seven parents had resorted to home remedies such as lemon juice and mayonnaise to treat the lice, with some even attempting to burn the lice with hair straighteners and other heated hair products.

Conditioner and wet-combing was another popular treatment method, as was covering the child’s hair with hairspray.

Others turned to essential oils, such as lavender and tea-tree oil. Despite no scientific evidence to support claims of its use as an anti-parasitic agent, 61% of parents surveyed believed tea tree oil to be as effective at eliminating and preventing head lice as chemical-based products.

“There is a great deal of confusion about the best way to deal with head lice,” said Jessie Wilson, founder of the Institute of Mums. “Add to that the stigma attached to catching head lice, and the fact that parents don’t want to talk about it with fellow parents, and it’s easy to see why they are so prevalent.”

Only half (53%) of parents admitted to alerting other parents about an outbreak of lice in their family, with many feeling it is the responsibility of the schools to spread the word and encourage greater vigilance.

“Parents are very quick to warn others when their child contracts Chicken Pox,” said Ms Wilson. “Unfortunately, when it comes to head lice, most are too embarrassed to tell others, and prefer to leave it up to the schools to alert parents to outbreaks.”

Bring back the nit nurse
Only 16% of parents surveyed by the Institute felt that schools are doing enough to address the problem, with many calling for the government to reintroduce the so-called ‘nit-nurse’ into schools.

Nit nurses were phased out in the 1980s and 1990s, as their efforts were seen as embarrassing and humiliating for children, shifting the responsibility for identifying and treating head lice back to parents.

But many parents now say that this has led to an increase in the number of head lice outbreaks, and are urging the schools to take a greater role in head lice prevention and elimination.

Ms Javid agrees. “Although I can’t see nit nurses making a comeback, I do think schools could do more to educate both parents and children,” she said.

“Schools could teach children about head lice in lessons, for example, so that when they go home, they ask their parents to check their hair.”

“They could even set ‘nit-checking’ as part of their weekly homework.”

• There are over 1.6 million head lice infestations every year in the UK, peaking at age 7-8 years.

• Two thirds of children will catch head lice during childhood.

• 20% of parents have had to take time off work or miss a social event due to an outbreak of head lice in their family.

• One third of parents surveyed (32%) failed to identify a head louse when presented with images of 6 common bugs. 24% mistook a flea for a head louse. The remaining 8% were split between woodlouse, bed bug, silverfish and mosquito.

• Even talking about head lice makes people itchy – 69% of all survey respondents said they felt itchy while taking the survey!