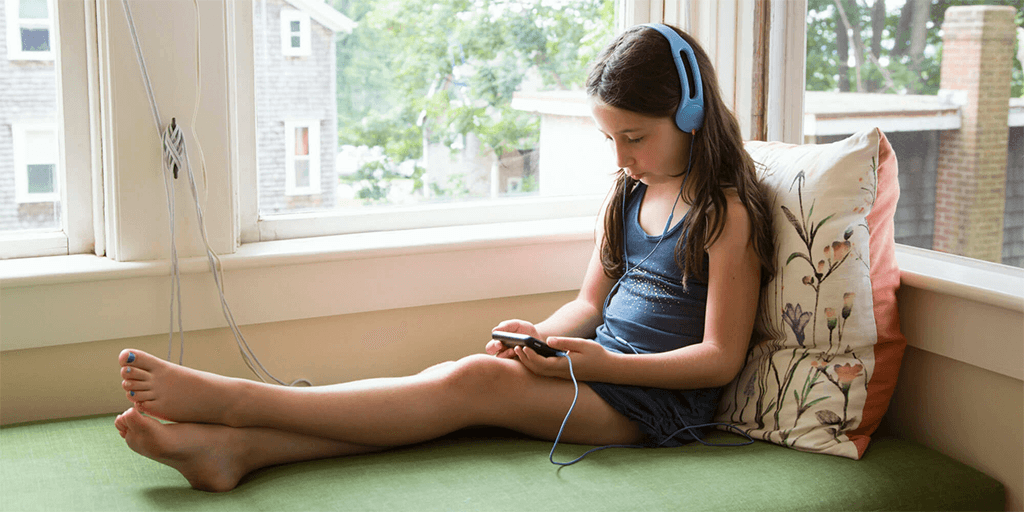 Ten parents are arrested every week on suspicion of leaving one or more of their children at home alone, new figures suggest.

More than 500 mothers and fathers in England and Wales faced criminal investigations for leaving their offspring unsupervised in 2015, figures obtained by the BBC suggest.

The law does not specify an age at which parents can leave children alone, but those who do can be arrested and prosecuted for cruelty and neglect if it places them at risk.

High-profile cases range from parents arrested after leaving children for a few minutes to a mother who was given a suspended sentence after she left her children at home while she flew to Australia for several weeks.

So how should parents interpret the law to work out what is legal and what might land them with a fine or a prison sentence?

The government refers parents to NSPCC guidance, which says deciding when to leave children home alone is a “tricky decision” with no “hard and fast rules” because every child is different.

It interprets the law as saying parents “shouldn’t leave a child alone if they’ll be at risk”, and advises parents to use their judgement.

“It’s safe to say babies, toddlers and young children should never be left alone, even if it’s just while you pop down the road,” the guidance says.

Former Liberal Democrat MP John Hemming, who has called on the Government to provide clarity over the issue, said that parents find the current guidelines confusing.

“Potentially, someone who leaves a baby in a car seat in a petrol station could face prosecution. Similarly, whereas an eight-year old can be sent to go swimming or to the park on their own, they are not allowed to stay at home (alone). There does need to be more clarity on this. 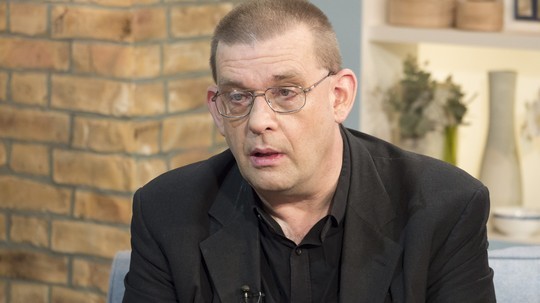 A father who left his two-year-old daughter alone for a few minutes while he went into a shop found himself being arrested and prosecuted.

Tim Haines left Iset in his car while he went into a chemist to buy Calpol in Evesham, Worcestershire.

He said he was in the store no longer than five minutes but when he returned to the car, two police officers were waiting.

He was not allowed to drive home because of a problem with his tyres, so had to carry his daughter home.

Mr Haines said: “Then, about three weeks later there was a knock on the door and there were two policemen there. They said I was being arrested for wilful exposure of a child to risk of harm.”

He was bailed and then charged but refused to accept he was guilty of any crime over the incident in 2004.

He denied the allegations against him but was found guilty at a magistrates’ court and handed an absolute discharge.

Mr Haines, 51, was adamant he could not accept having the offence on his record and lodged an appeal, which was successful.

“The judge said ‘Is that supposed to be a crime?”‘ he said.

It was more than a year before the original ruling was overturned.