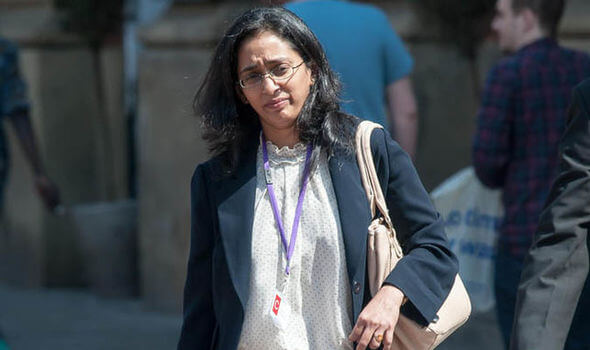 A premature baby was accidentally decapitated inside his mother’s womb due to a botched delivery carried out by an NHS consultant gynaecologist, a medical tribunal has heard.

The tribunal was told Dr Vaishnavy Laxman, 41, should have given the 30-year-old patient an emergency Caesarean section because the infant was in a breech position, but instead attempted to carry out the delivery naturally, it was alleged.

Laxman urged the expectant mother to push while the doctor applied traction to the baby’s legs, causing the infant’s legs, arms and torso to become detached from the head, the Medical Practitioners Tribunal Service in Manchester heard on Thursday.

It is claimed the 30-year-old mother, whose waters had broken early at 25 weeks, was not technically in labour at the time.

Two other doctors carried out a Caesarean section in order to remove the infant’s head. It was reportedly later re-attached so the mother could hold the infant before saying goodbye.