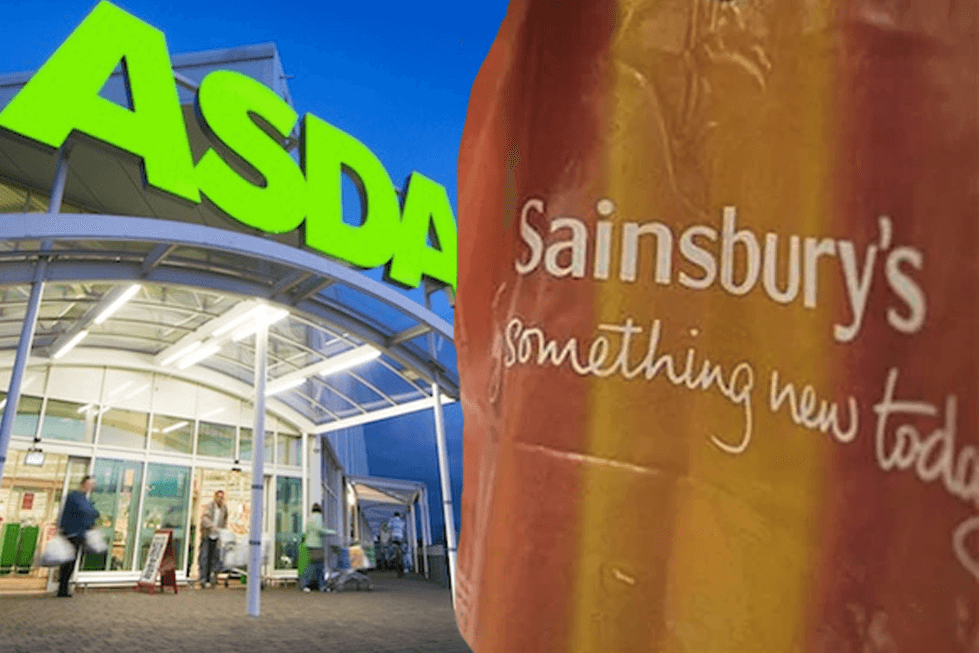 Sainsbury’s has confirmed that it is merging with Walmart’s Asda, creating the UK’s biggest supermarket group.

The new supermarket group will have combined revenues of £51 billion and will aim to generate £500 million in cost savings, Sainsbury’s announced in a statement.

The shock deal between the UK’s second and third largest supermarkets creates a combined network of more than 2,800 Sainsbury’s, Asda and Argos stores. This equates to around a 31% share of the supermarket sector, ahead of current market leader Tesco on 28%.

David Tyler, Sainsbury’s chairman, said: “We believe that the combination of Sainsbury’s and Asda will create substantial value for our shareholders and will be excellent news for our customers and our colleagues.”

“As one of the largest employers in the country, the combined business will become an even greater contributor to the British economy.”

“The proposal will bring together two of the most experienced and talented management teams in retail at a time when the industry is undergoing rapid change.”

Both the Sainsbury’s and Asda brands will be maintained under the merger that according to Sainsbury’s, will enable them to lower prices by around 10% on everyday essentials.

“This is a transformational opportunity to create a new force in UK retail, which will be more competitive and give customers more of what they want now and in the future,” says Sainsbury’s chief executive officer, Mike Coupe.

“It will create a business that is more dynamic, more adaptable, more resilient and an even bigger contributor to the UK economy. Having worked at Asda before Sainsbury’s, I understand the culture and the businesses well and believe they are the best possible fit.”

“This creates a great deal for customers, colleagues, suppliers and shareholders and I am excited about the opportunities ahead and what we can achieve together.”

The deal could allow Sainsbury’s the freedom to increase their premium offering to compete against M&S Food and Waitrose at the top end of the supermarket spectrum, leaving Asda in a better position to compete on price against the likes of Aldi and Lidl.

Both grocers have been suffering in the wake of the disruption in the sector over recent years. Despite a rally in the run-up to Christmas, Asda reported a drop in sales to £21.6bn in its last financial year, from £22.3bn a year earlier.

The combined operation will be chaired by Sainsbury’s chairman David Tyler and led by CEO Mike Coupe and CFO Kevin O’Byrne. Asda will continue to be run from Leeds with its own CEO Roger Burnley.