First Toys R Us, and now Claire’s. Childhood will never be the same again.

Claire’s, a mecca for young girls who want cheap accessories and free ear piercings, could be forced to close as rumours fly that the company will file for bankruptcy in the next few weeks. 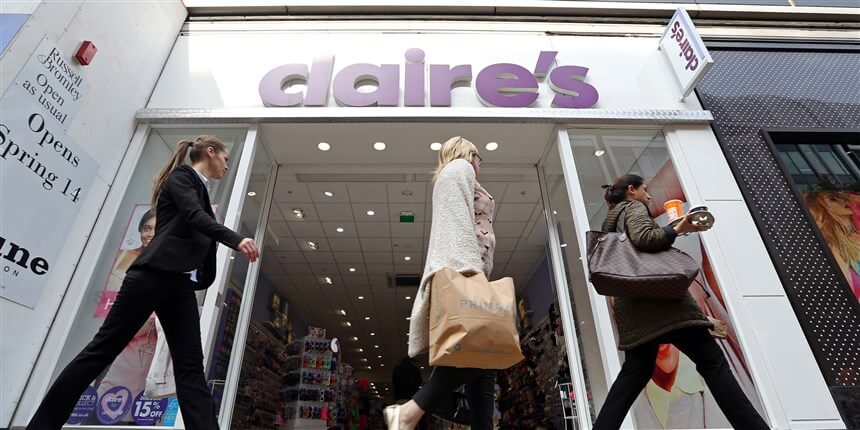 The low-cost shop is hoping to avoid the drastic action of going under by securing a deal to help ease a £1.4billion debt bill, according to Bloomberg.

It is not known how this will affect branches of Claire’s Accessories in the UK.

However, when a similar crisis engulfed the US branches of Toys R US twelve months ago, a similar fate followed for their UK branches.

Claire’s operates in 47 countries around the world, through company operated, concession and franchise stores.

High street shops have been battling against a rise in online competition and difficult trading circumstances.