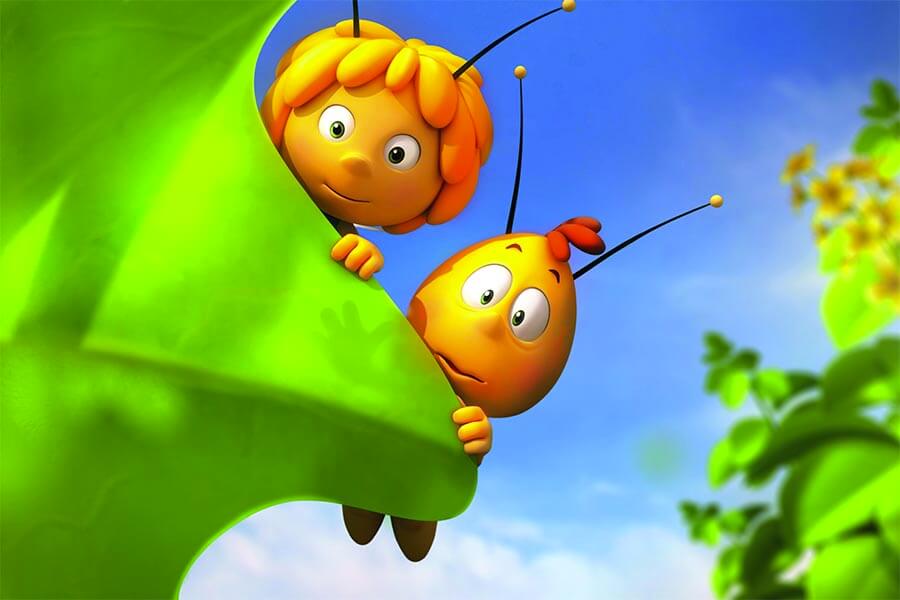 Netflix has removed an episode of popular children’s cartoon series Maya the Bee, after eagle-eyed viewers spotted the outline of a penis etched on a tree.

Mother Chey Robinson shared a clip from the 35th episode of the first series of Maya the Bee, which saw Maya fly into a log to hide.

Chey was horrified to discover that the log featured what looked like a drawing of a penis, which she says ‘disgusted’ her.

The clip has since been viewed over a million times on Facebook, with fellow parents sharing in Chey’s shock at the inappropriate clip.

This show is on @netflix its called maya the Bee this episode is S1E35 around 5:14 mins in they have a #dick on the log wall pic.twitter.com/lb5bK88Ex5 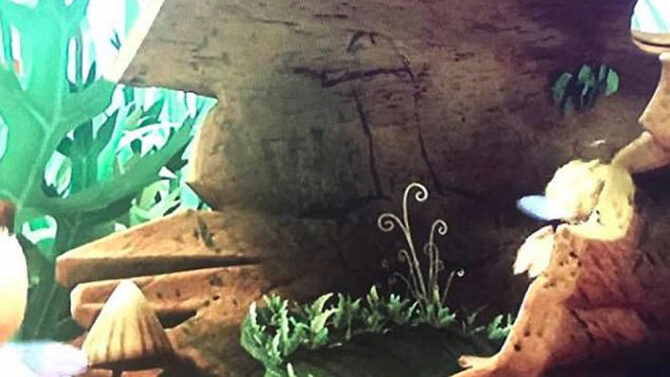 Netflix – which does not make the show – said it did not have a comment on the subject.

Studio 100 Animation, the Paris-based Belgian company that made the 2012 instalment, has yet to comment.