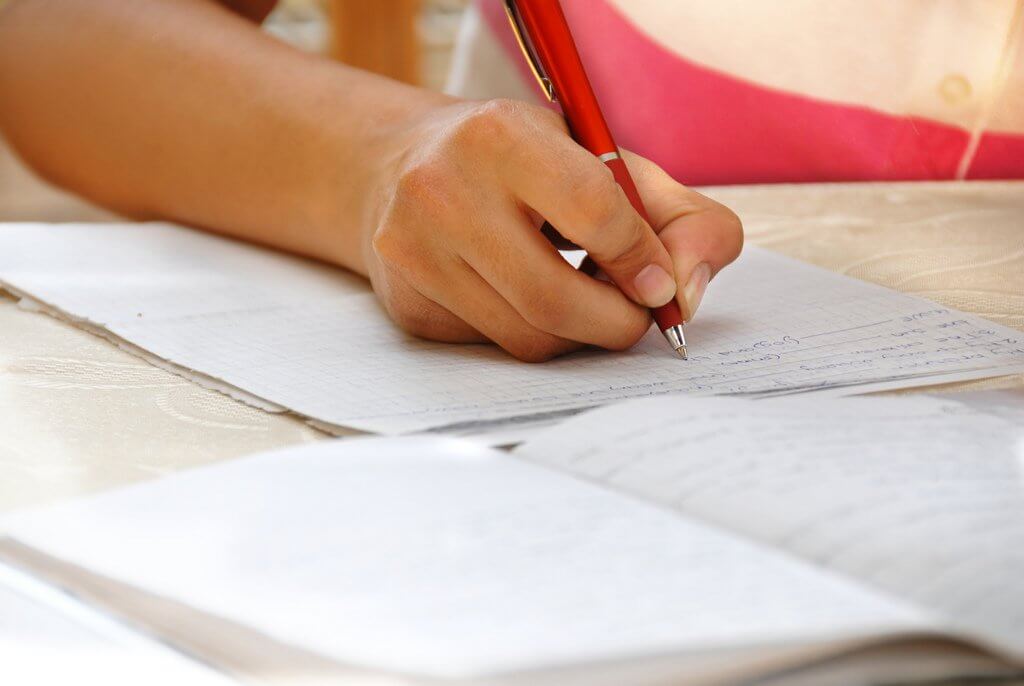 Too many children are routinely identified as “average”, meaning their abilities – and problems – can be overlooked, a new study shows.

Researchers looking at the 50 percent of children who are in the middle of the broad ability range found that most had a bias towards either verbal, numerical or spatial skills, meaning that only one in five children could be considered truly “average”.

Analysis of more than 24,000 children, published by assessment experts GL Assessment, suggests that these biases could be behind the significant differences in the GCSE outcomes of “average” children.

“We should only use ‘average’ sparingly and as far as individual children are concerned not at all,” says Shane Rae, head of publishing at GL Assessment. “It’s so broad a definition, it’s practically useless.”

In the introduction to the report, Mr Rae says: “The chance of students who are generally defined as ‘average’ getting a B or above in English at GCSE range from one in 10 to seven in 10, depending on their verbal ability bias. Such divergence in performance cannot accurately be encapsulated by the word ‘average’. It is too broad to be useful.