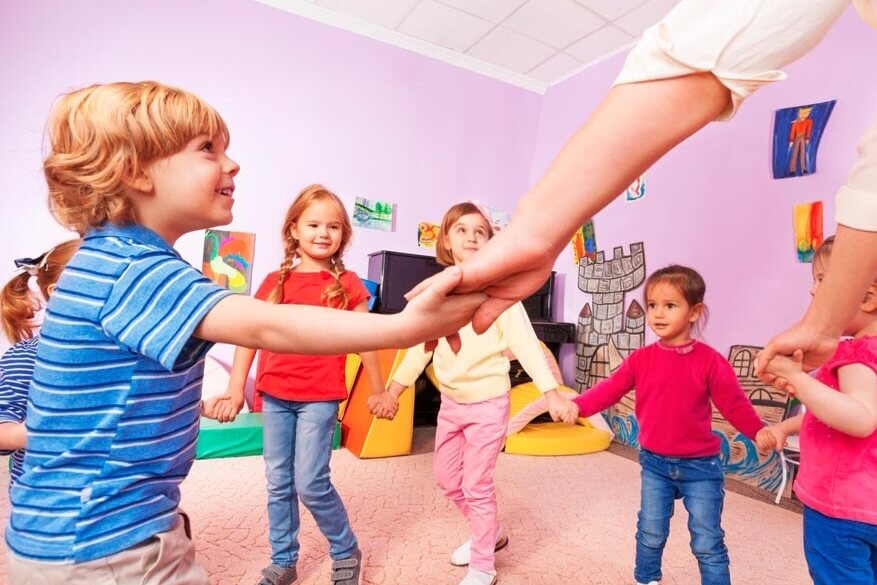 A mother is facing backlash after admitting she chose not to send her daughter to a childcare centre because staff were “extremely overweight”.

Writing for the Daily Mail, author Hilary Freeman spoke of the “unease” she felt while watching a teacher play with her two-year-old daughter at a local nursery.

“The nursery assistant was clearly a lovely woman: kind and great with children,” Ms Freeman wrote. “But as I watched her play with my two-year-old daughter, I felt a growing sense of unease. She was only in her 20s, but she was already obese — morbidly so.”

For the mother-of-one, this raised a number of concerns – including her daughter’s safety at the nursery.

“She moved slowly and breathlessly, her face flushed,” Ms Freeman observed of the staff member, adding: “Would she have the lightning reflexes needed to save an adventurous toddler from imminent danger?”

The teacher’s dexterity, however, was just the beginning. “What sort of unhealthy habits would she teach my daughter, who would be eating her lunch and tea there each day?” Ms Freeman continued.

And her criticism didn’t rest solely with one teacher at the childcare centre. “Looking around,” Ms Freeman wrote, “I noticed that she wasn’t the only extremely overweight member of staff.”

Unsurprisingly, the Ms Freeman’s comments, which have since gone viral, were not well received.

“Teaching your children not to judge anyone on face value would be a far better attribute,” one commenter wrote.

“You’re the parent, love,” added another. “If you can’t control what your child eats and give them a healthy meal and teach them the value of moderation then you’re to blame not anyone else.”


“Weight does not affect their teaching abilities,” one parent wrote. “I’d rather my child was taught by a good teacher, regardless of weight. They have set breaks and snack times at school, the rest of the time is up to the parents to keep an eye on what, and how much, they eat and to have a good balance between eating and exercise…not to teach their kids to judge people by what they look like.”

But, despite these comments, Ms Freeman believes the presence of overweight carers sent a clear and dangerous message to children: “that being very fat is normal and — when children adopt role models so readily — even desirable.”

It was so anxiety-provoking, in fact, that Ms Freeman chose not to send her child to the school, despite its good reputation. “Instead,” she wrote, “[my daughter] goes somewhere where the staff are all a healthy weight.”

And while she does acknowledge that others might consider her comments “snobbery” or “fatism,” Ms Freeman argues that “fat positivity” or “fat acceptance” has gone too far.

“If that nursery assistant had been chain-smoking, everyone would have condemned her,” Ms Freeman noted, explaining that as a public health concern, the only difference between smoking and obesity is “that you can’t passively get fat”.

Ms Freeman took to Twitter to respond to some of the criticism, arguing that her opinion is based on science, comes from a place of kindness – and that she shouldn’t be ashamed of wanting the best care for her daughter.

But while Ms Freeman’s remarks have been widely condemned, many agreed with her stance.

“She’s kind of right though?” reads one of the most “liked” comments.