A primary school in Nottinghamshire is grading its pupils’ parents based on the support they give to their children.

Greasley Beauvale primary school marks parents from A to D based on engagement with school activities and homework.

The system is intended to improve the children’s performance at school by encouraging their mothers and fathers to attend events, such as parents’ evenings and plays, and help with learning at home.

Donna Chambers, the head teacher, said that standards had improved with the scheme, which was introduced five years ago. “It has been really well received. Between 15 and 20 per cent of parents started out in the lower categories but now that has been reduced to just 2 percent.”

The scheme has been in place since 2011 and has become public knowledge thanks to an Ofsted report this week which commended the school for its ‘startling’ results.”

“Telling a parent what the impact their lack of engagement is having on the life chances of their child is not easy,” said Sir Michael. “But for many children at this school, it is making a huge difference.”

Not all parents are enamoured of being graded. “They’ll have us all wearing dunce’s hats next,” said one mother at the school. “It’s absolutely ludicrous.”

How parents are graded:

A-grade: The actively-involved, ‘go above and beyond’, highly-supportive parent – can be a bit demanding in a negative way

B-grade: Involved: these parents attend parents’ evening, work effectively with the school and understand its work

D-grade: Does nothing to support their child’s learning or the school; is rarely in school 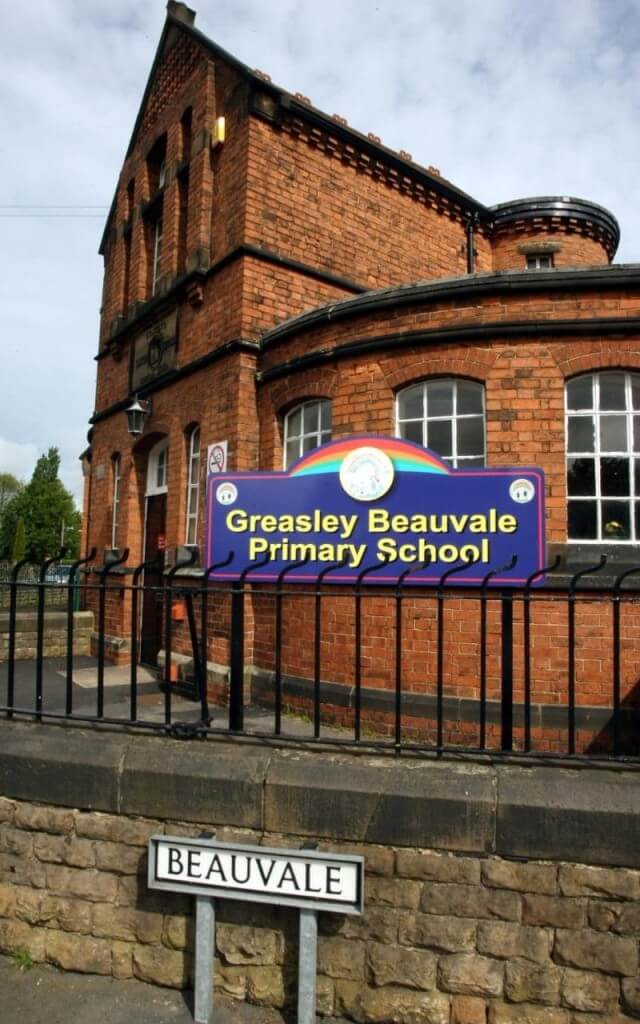